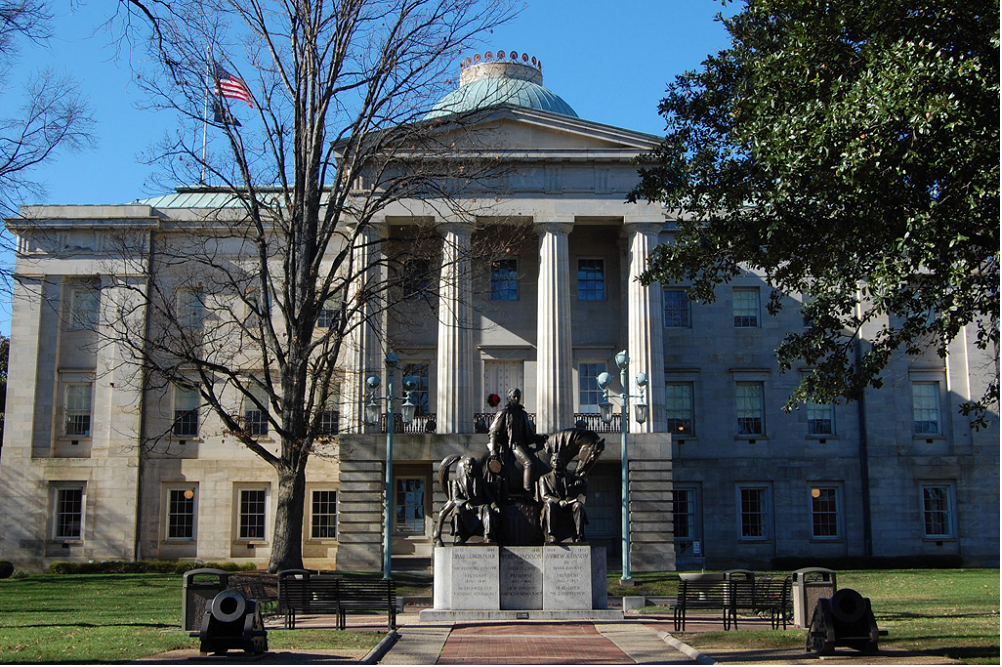 GASTON – State Rep. John A. Torbett, R-Gaston, announced his intention to file for re-election in November 2020 through a post on his official Facebook page.

“It’s official. I am running for NC House of Representatives, District 108,” Torbett said in his post. “Let’s roll.” 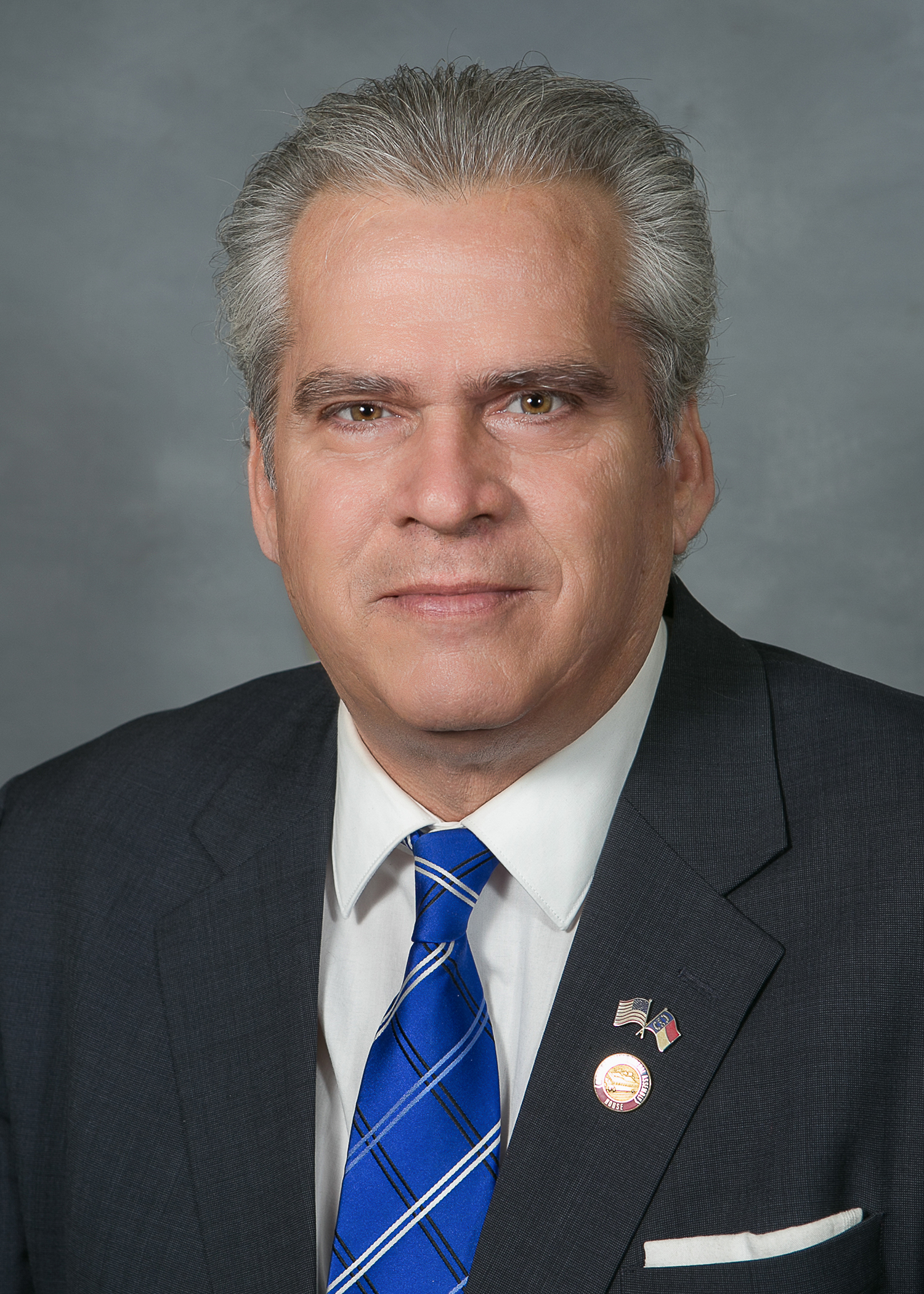 Serving his fifth term in the House, Torbett introduced 56 bills in 2019, including a tax-relief act (HB 676); an act to use savings reserve funds for disaster relief (HB 846); an act to strengthen laws on child sex abuse (HB 596); and an act to provide first aid and safety training in North Carolina schools (HB 288).

The 108th District includes \Gaston County as well as the cities of Belmont, Gastonia, Lowell and Mount Holly and the towns of Cramerton, McAdenville, Ranlo, Spencer Mountain and Stanley.

Want to get notified whenever we write about North Carolina House of Representatives ?

Sign-up Next time we write about North Carolina House of Representatives, we'll email you a link to the story. You may edit your settings or unsubscribe at any time.