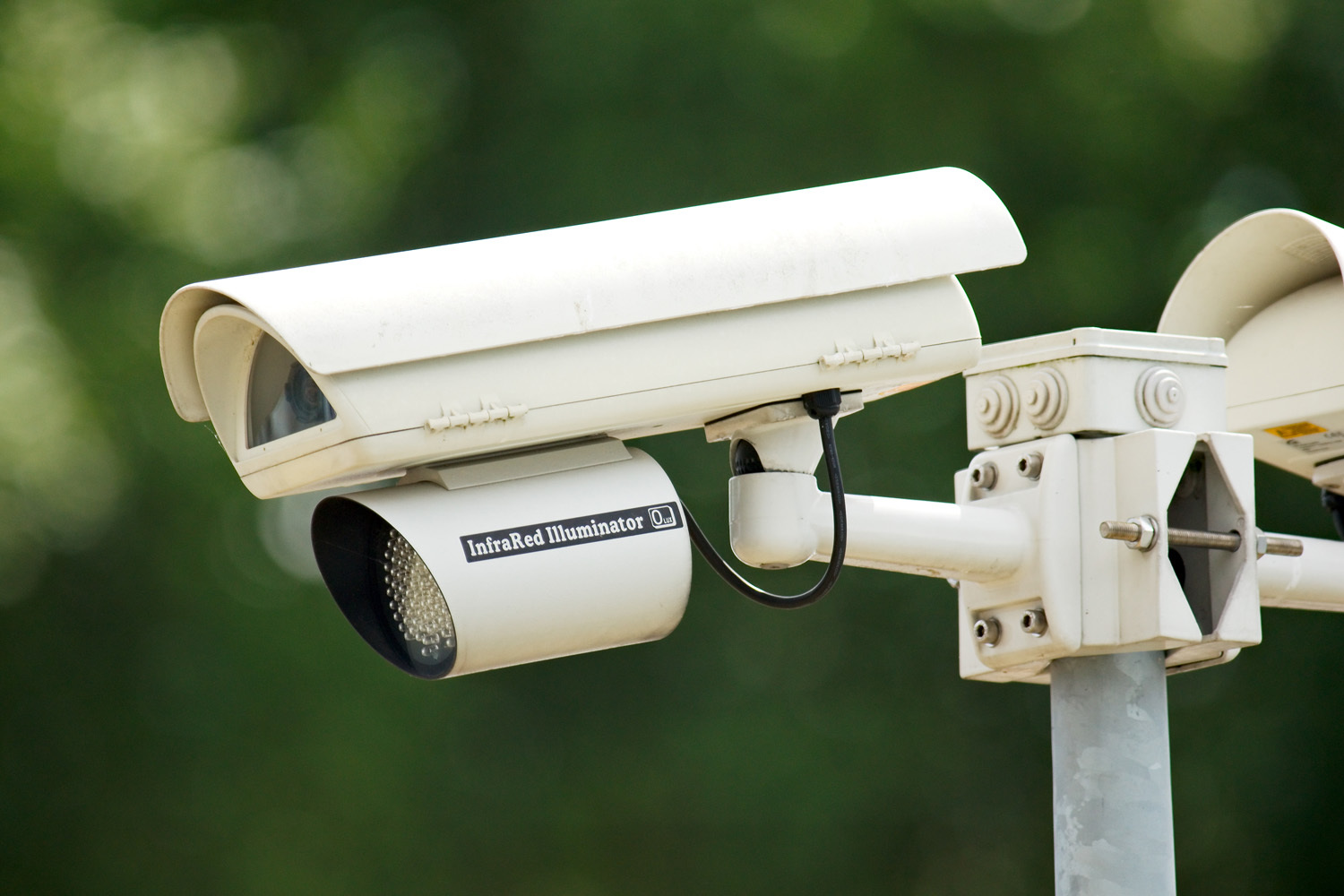 Surveillance cameras are becoming a cause for concern in Gastonia. | Photo courtesy of Frederick Bisson / Flickr

Civil liberty advocates have expressed concern at the increased use of surveillance cameras in Gastonia.

The county seat of Gaston County, Gastonia has installed cameras across its public parks, according to a report by the Gaston Gazette. According to the report, nine cameras are already in place in Rankin Lake Park, the Skeet and Trap Range, Ferguson Park on Golf Course Drive, and the Adult Recreation Center on West Franklin Boulevard.

A further sixteen cameras are due to be placed over the next few months, including some in Lineberger Park on Garrison Boulevard and Erwin Park in the Highland community. Gastonia Parks and Recreation Director Cam Carpenter told the Gaston Gazette that the city cannot "cover every area in the parks, but the technology allows the city to observe the most heavily used areas, such as lakefronts, restrooms, corporate shelters and playgrounds.

"The cameras benefit visitors and residents in many ways," Carpenter continued. "But the major reasons we added them are for safety and security."

The parks director noted that this installation of cameras is part of a trend both regionally and nationally. But the American Civil Liberties Union (ACLU) has expressed concern over the potential abuse of the technology.

"If an entire law enforcement agency has access to these cameras, there's the potential for people with that agency to use them for unethical reasons," Molly Rivera, a spokeswoman for the ACLU of North Carolina, told the Gaston Gazette. "These are powerful surveillance tools, and the more people who have access to them, the more potential there is for them to be used for negative purposes."

Want to get notified whenever we write about Gaston County Tax Department ?

Sign-up Next time we write about Gaston County Tax Department, we'll email you a link to the story. You may edit your settings or unsubscribe at any time.