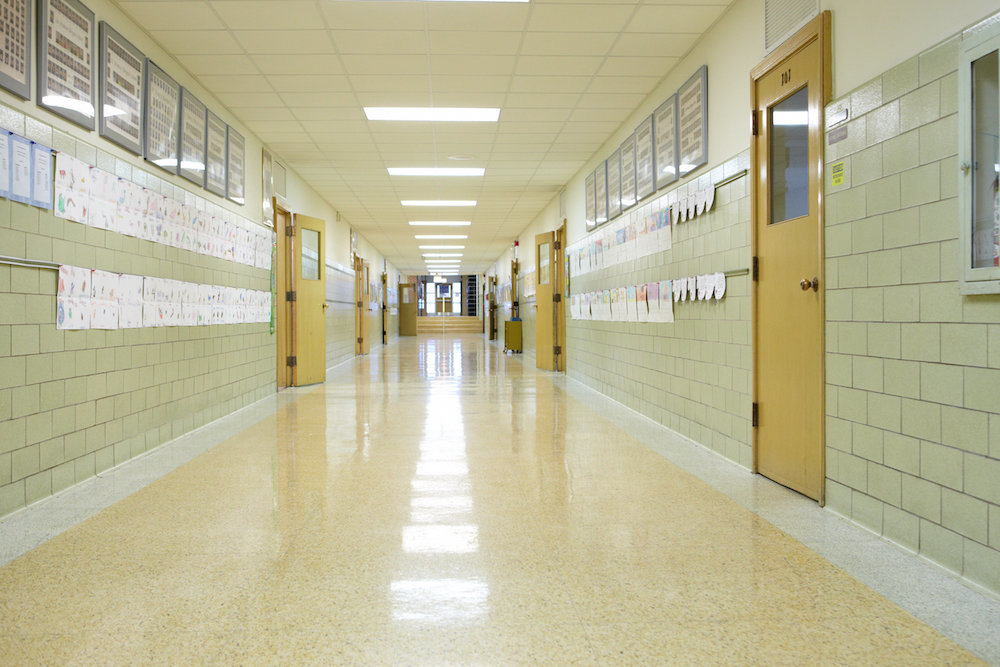 The 54 public schools in Gaston County are saving water, electricity, carbon emissions and money in the midst of a partnership with EduCon Energy.

Gaston County Schools and EduCon are into the third year of a three-year program in which the energy company helps the school district find ways to cut energy costs and use energy more efficiently. Since July 2017 when the program started, the amount of carbon emissions that have been saved at the schools are the equivalent to planting 1,574 acres of trees or taking 770 vehicles off the road, according to EduCon.

Two EduCon energy managers, hired by the school district as part of the three-year contract, visit the schools at least every six weeks. They help them see ways to save energy, especially during non-school hours, and also help the schools save money by finding issues such as billing mistakes.

Previous clients have saved up to $5 million throughout the three-year program, according to EduCon. The lessons learned should help Gaston both the schools and the environment even after the contract runs out.

“These dollars come down to things we could be doing that directly benefit the students, such as hiring more teachers,” said Southwest Middle School principal Cindy Hester. "People don’t understand how much we were paying in energy bills. Many of the changes sound like small things, but collectively, they’ve made a big difference. Taking care of our school is a group effort.”

“It isn’t a matter of working with less light or less heat or not washing your hands as long,” said EduCon President Andrew LaRowe. “What we’re looking for is elimination of waste, when things are running when they should’ve been turned off.”

Want to get notified whenever we write about Gaston County ?

Sign-up Next time we write about Gaston County, we'll email you a link to the story. You may edit your settings or unsubscribe at any time.