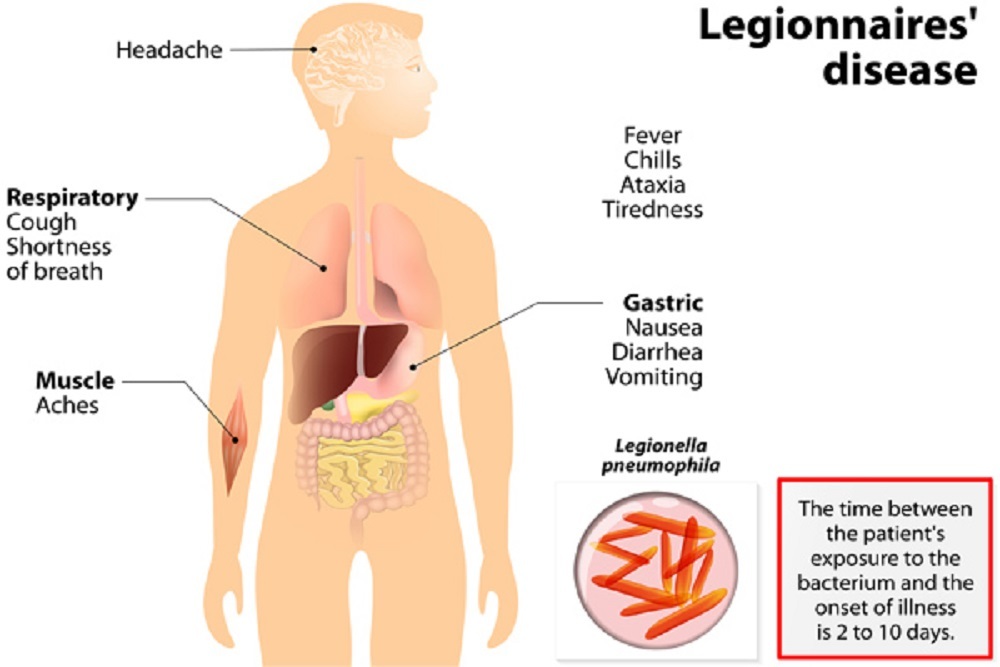 The North Carolina Department of Health and Human Services (NCDHHS) has concluded its investigation into North Carolina's 2019 outbreak of Legionnaires’ disease.

The NCDHHS revealed the outcome of the investigation, which followed four deaths and more than 100 other cases of the disease in people who attended the North Carolina Mountain State Fair last September. The event was held at the Western North Carolina Agricultural Center.

The department said the cause of the outbreak was exposure to Legionella bacteria that were housed in aerosolized water in hot tubs that were being displayed during the event.

The first diagnosis was reported on Sept. 23, 2019, a little more than a week after the state fair closed for the year. Local officials teamed with the U.S. Centers for Disease Control and the North Carolina Department of Agriculture and Consumer Services to gather and disseminate information and recommendations.

“This report highlights the rapid, coordinated public health response that occurred," North Carolina etate Epidemiologist Zack Moore said, according to the NCDHHS. "Thanks to the dedication and work of local and state public health staff and our partners, we were able to quickly rule out any significant ongoing exposures at the Western North Carolina Agricultural Center and provide early investigation findings to the public in less than two weeks.”

The report stresses how important it is to maintain upkeep of hot tubs and other items that aerosolize water to prevent future outbreaks. In the short span of time, the state saw 136 cases of Legionnaires’ disease, along with a case of Pontiac Fever, also for someone who went to the Mountain State Fair.

Want to get notified whenever we write about North Carolina Department of Health and Human Services ?

Sign-up Next time we write about North Carolina Department of Health and Human Services, we'll email you a link to the story. You may edit your settings or unsubscribe at any time.