Operations up for some companies, down for others with the spread of COVID-19 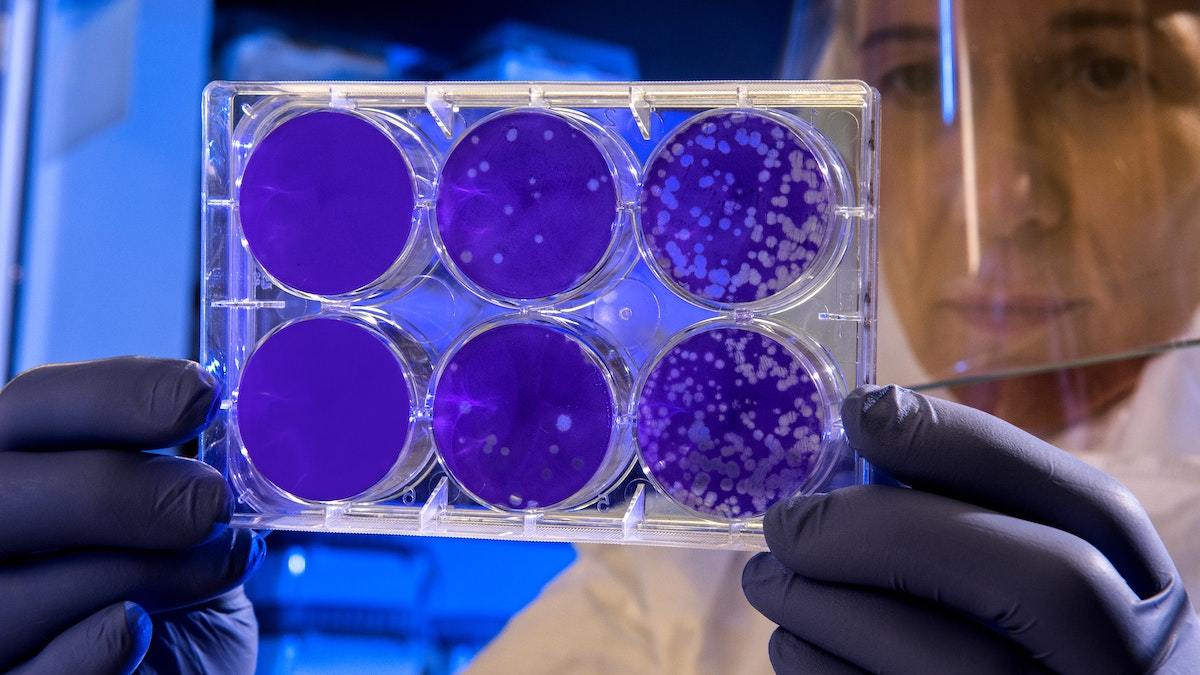 A North Carolina textile company has joined the nation in producing face masks for healthcare workers fighting COVID-19. Meanwhile, malls are shutting down due to no demand.

According to WWAY TV 3, Parkdale Mills Inc., the Gastonia-based textile company, which is one of the nation’s biggest yarn spinners, is helping to produce face masks for those on the front lines of the COVID-19 battle.

Parkdale is just one of the many textile producers that are joining in the effort to produce up to 10 million masks each week as needed.

The National Council of Textile Organizations said in a press release that these organizations are working together for the “greater good of a nation facing one of its most monumental challenges."

The Gastonia-based Eastridge Mall, however, powered down their operations, as there have been restrictions that now make the mall unusable by the general public.

According to Gaston Gazette, while the mall will continue to be a workplace for those on management, the shopping center is closing to the public, including those who used to use the mall for a walking venue.

The post office will be accessible through the private entrance near Belk, and customers will have 24-hour access, but there are a number of other stores that are no longer open.

Salons were some of the target companies that Gov. Roy Cooper said must be closed to deter the general public from going out.

Several restaurants will be open for take-out and delivery orders only. Los Arcos, a Mexican restaurant is offering these services as is Red Lobster. Business is likely to be unpredictable for these restaurants that previously relied on sit-down clientele.

Even the Department of Motor Vehicles inside the mall at Eastridge is unusually slow these days, with many Americans opting to stay home rather than venture out, regardless of the errand.

Want to get notified whenever we write about State of North Carolina ?

Sign-up Next time we write about State of North Carolina, we'll email you a link to the story. You may edit your settings or unsubscribe at any time.